Important: In some jurisdictions, including the United Kingdom, Ireland, Australia and South Africa, the term stock is also used for other financial instruments, such as government bonds. In this article, we will only focus on the capital stock of companies.

The capital stock (often referred to simply as stock) of a joint-stock company constitutes the equity stock of its owner. The stock is partitioned into shares. Each share represent a fraction of company ownership. It is thus the shareholders that owns the company. Each shareholder owns the company stock in proportion to the shareholder’s number of shares. If you buy stock you buy a part of the company. A joint-stock company thus allows for unequal ownership of a business, with some shareholders owning a larger proportion of the business than others.

The stock of a company is partitioned into shares when the share company is formed, but a share company can also issue additional shares later. Such a creation of new shares must be approved by a majority of the shareholders to take place.

A type of joint-stock company existed as early as during the Roman Republic. The Roman state contracted out many of its services to societas publicanorum, or publicani as these businesses were also called. Societas publicanorum issued shares that could be bought and sold. There were two types of shares: partes and particulae. 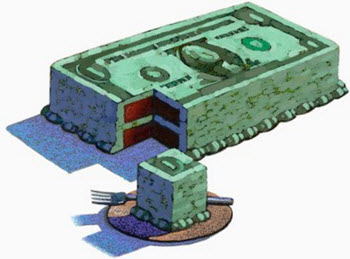 Example: You purchase shares for $50,000 in a limited liability company. Later, the company files for bankruptcy. The shares become worthless, so you have lost your $50,000 investment but you are not liable for the company’s debts. The creditor’s can not require of you to pay debts incurred by the company.

Limited liability companies make it safer for investors to invest in business ventures, since they don’t risk becoming liable for company debts.

One advantage with the joint-stock company is that it can exist beyond the lifetime of its original shareholders. This sets it apart from business entities such as the sole proprietorship. 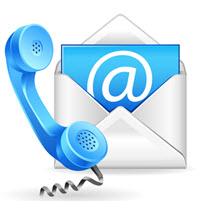